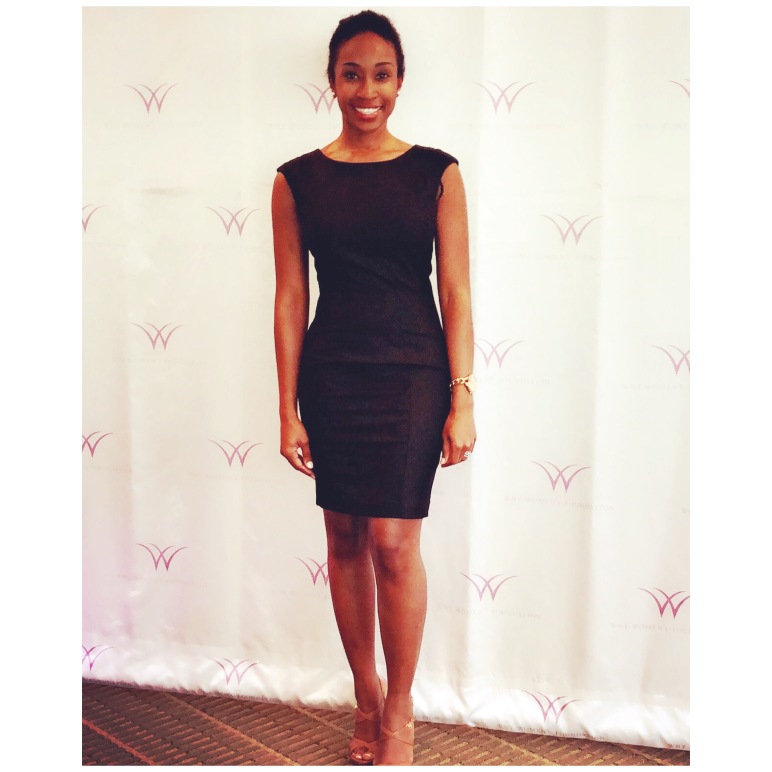 Davielle Jackson became a recent donor and partner with WNY Women’s Foundation via her wome’s dedicated company Femi Secrets. Femi Secrets is dedicated to women and the future of women, by creating healthy products for women and educating them on healthier choices of products.

WNY Womens Foundation is totally aligned with Jackson’s effort via her Tech company as well as her non profit. Jackson’s Non Profit “I am #1” is focused on the inspiration and higher education of young women. Which is the same as WNY Women Foundation.

Jackson was pleased and inspired by the women at the event including Lieutenant Governor of New York Kathy Hochul, who Jackson states is extremely supportive and a model representative for young women. Jackson is looking forward to becoming involved with the movement and continuing to inspire young women to use their brains as their #1 aspect.

Goran's layout adjusts itself depending on the device you are using. This means your site will look good not only on laptop browsers, but also on devices with smaller screens, such as the iPad and the iPhone.