It seems hard work does pay off when it come to the Femi President and CEO Davielle  Jackson.

“We break records and exceed expectations”  Is what Jackson stated in a recent Buffalo News article and thats clearly what she means.  1 years after becoming one of the worlds largest business competition winners, Jackson wins again! A follow up prize granted to the teams who have performed at the highest standard.

Since Jackson’s 2017 win, she has launched 5 new products and created a E-commerce space that is quoted to be the next dollar shave club, who just sold for a billion dollars this year.

Jackson is on course to open a fulfillment and distribution center where she is set to create over 120 new jobs in the next 3-5 years.

A disrupter is what she is known as…  need we say more! 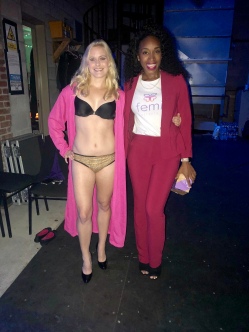 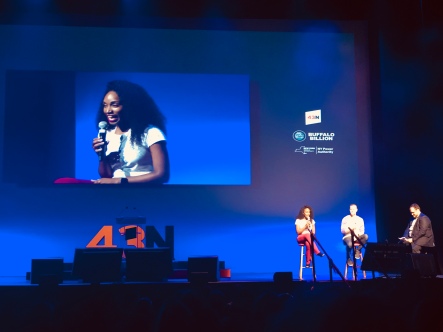 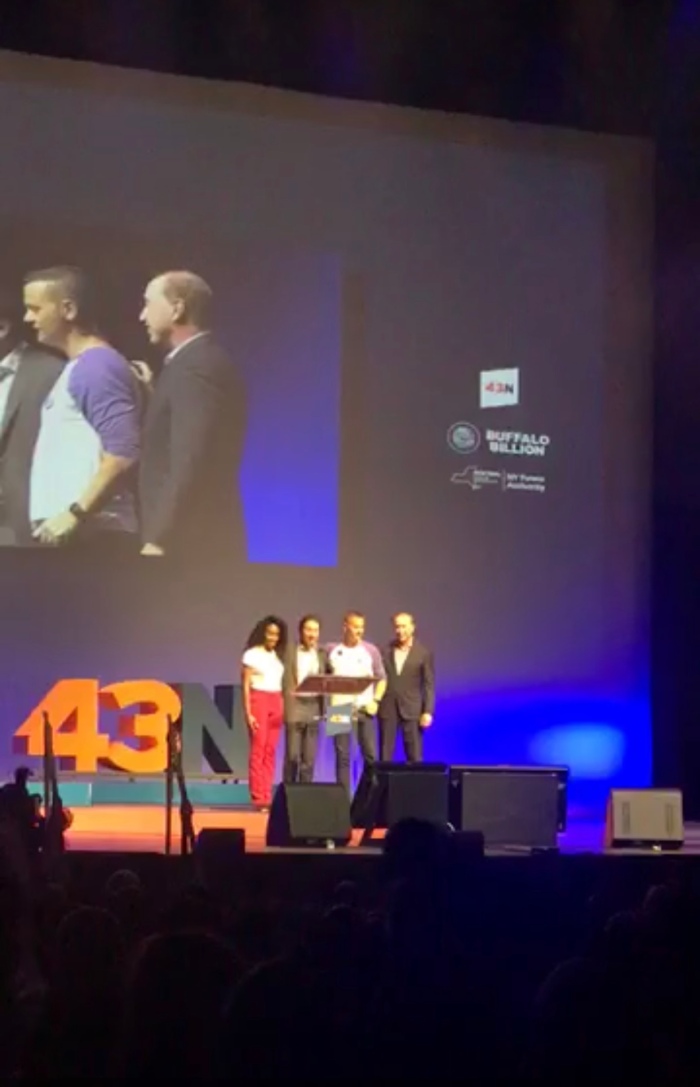 Goran's layout adjusts itself depending on the device you are using. This means your site will look good not only on laptop browsers, but also on devices with smaller screens, such as the iPad and the iPhone.